A public consultation will take place on the following two emerging planning documents between the 26 May and 21 July 2016.

The Draft Minerals Sites Plan Update 2016 is primarily an update of information that was presented in the 2015 Draft Mineral Sites Plan, including aggregate production figures for 2014, amendments to the aggregates Area of Search, amendments to some of the preferred site options and a new site which came out of the 2015 consultation.

*   AS12 - Philliol's Farm, Wareham
*   AS-14 Henbury Farm, Sturminster Marshall
*   Proposed extension to Swanworth Quarry in Purbeck (PK16):   Amendments have been proposed to limit visual and landscape impacts.
*   New aggregates site:  A site known as Gallows Hill on the Puddletown Road was nominated during the recent consultation and is presented for information.

The Draft Waste Plan Update – Additional and Emerging Preferred Waste Site Allocations contains six additional waste sites and, following further assessment work, a series of fifteen sites that are emerging as preferred for allocation in the final Waste Plan to address the key waste management needs that have been identified. The sites are shown on the overview map below.

You will notice that the consultation document includes a wider area of land at Stinsford Hill which is being considered for a Waste Management Centre, comprising a household recycling centre, waste vehicle depot and/or waste transfer station. A number of other sites are included in the consultation document because they are emerging as preferred sites for allocation. Charminster Depot and Farm is being considered for a waste vehicle depot. Land at the Old Radio Station is emerging as a preferred site for a waste transfer station and land at Loudsmill is being considered for an expanded/improved household recycling centre. It should be noted that there will only be a need for one of each type of facility. Following this consultation a decision will need to be made on the site(s) to be included in the final Waste Plan. 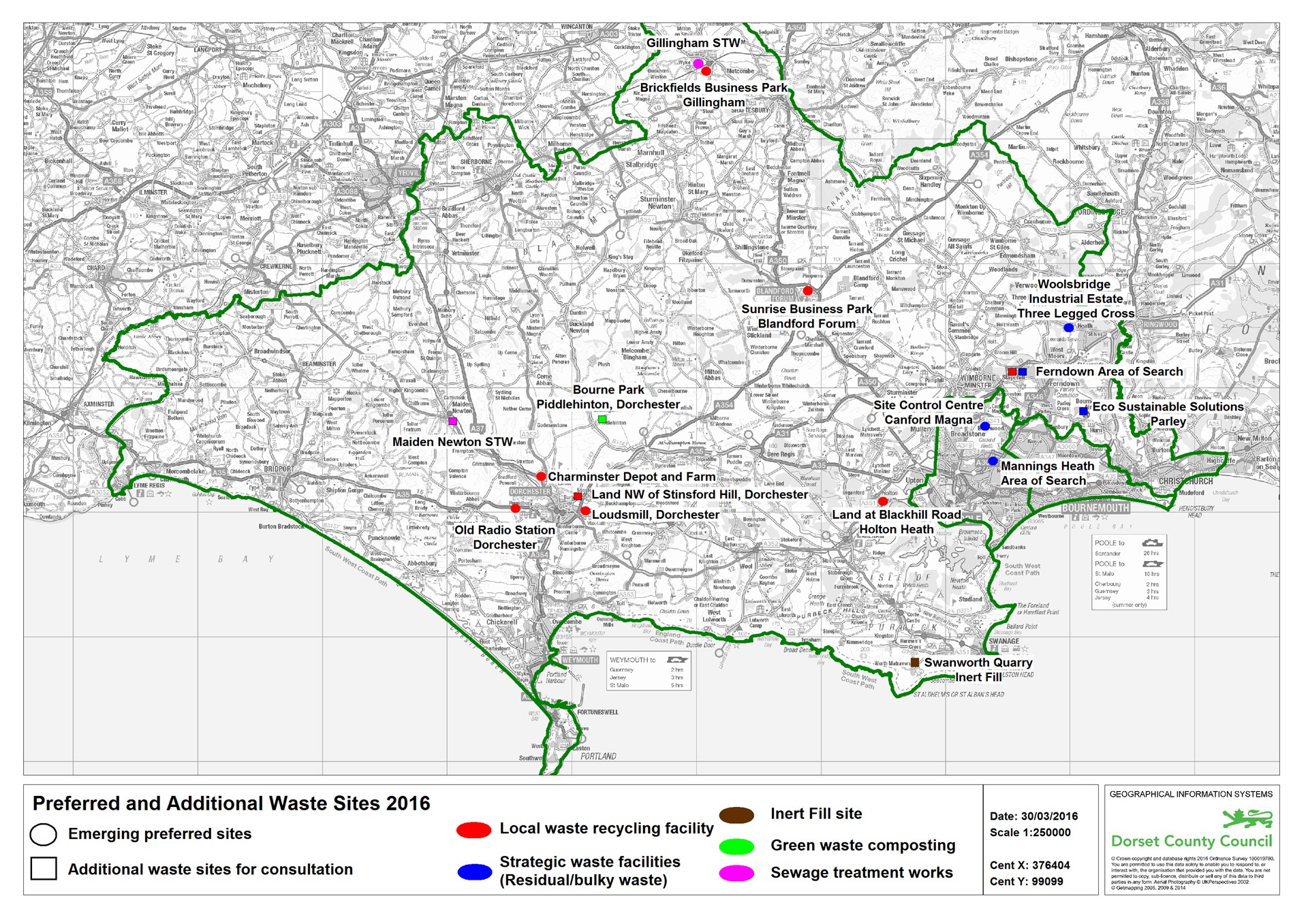 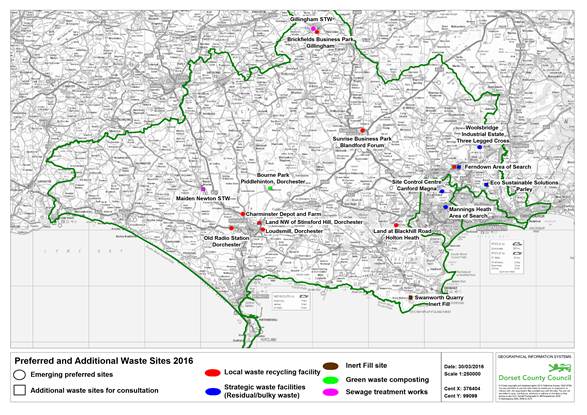